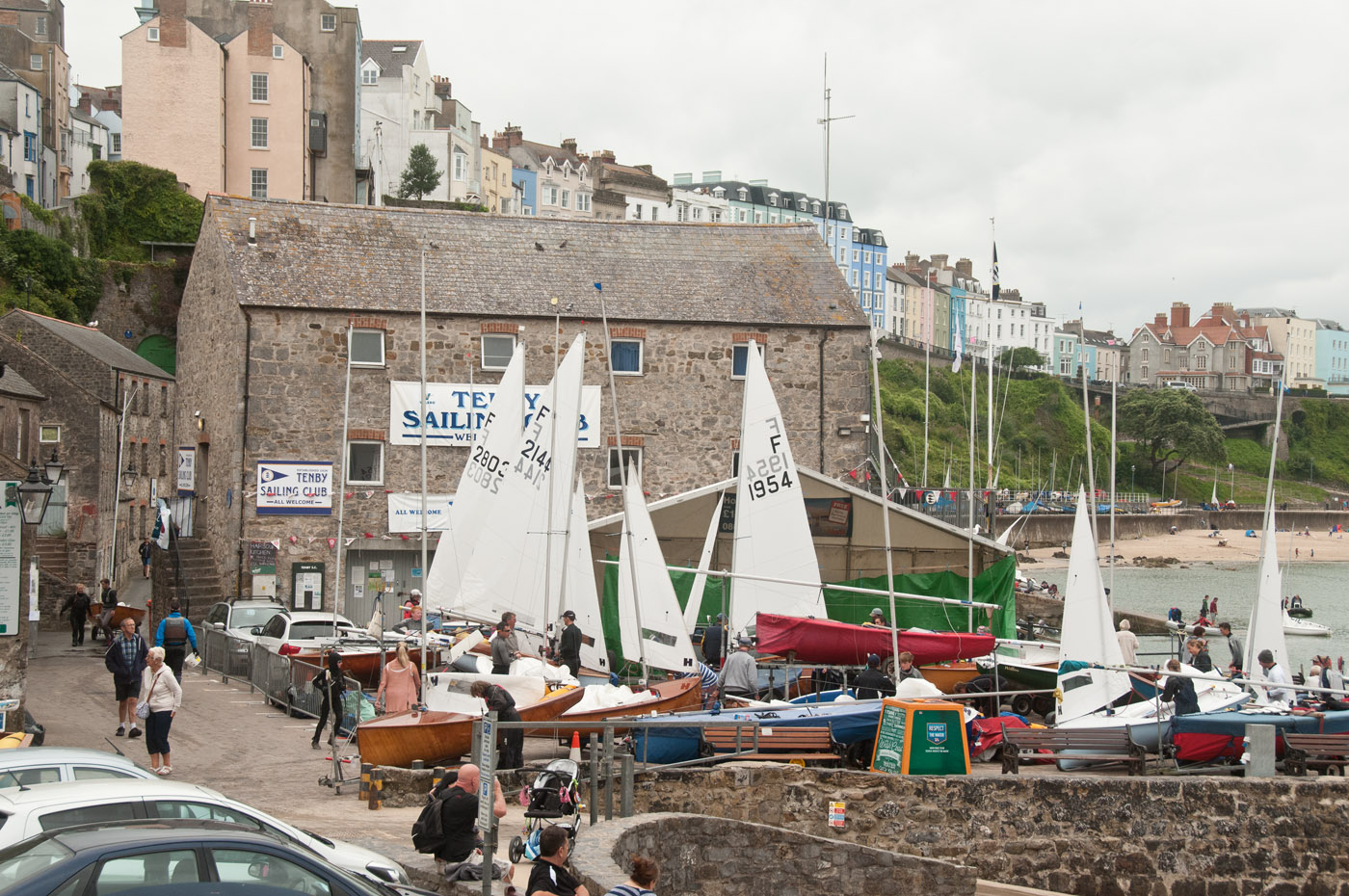 The fleet set off early for the final race of the 70th nationals with a fresh westerly blowing from the club. The race team were in form getting the gate start away promptly. Although the shifts were thankfully less dramatic than the previous days the lucky left paid on the first beat with Andy Cornah / Anna Boulton leading from a flying Alex Coulquitt and Lainey Terkelson at the first mark. They managed to fend off the unwanted attentions of Wakefield / Saunderson for the first lap until they pulled past and the fast charging combo of Steve Greaves and Lucie Hopkins leapfrogged them both.

The wind freshened to a good 4 with some great reaches, with Greaves / Hopkins closing on Cornah / Boulton, but the leading pair never really looked troubled and held on for a great win, with Hopkins / Greaves taking another second. Wakefield and Saunderson consolidated their 2nd overall with a third, and Coulquitt / Terkelson just got pipped by the Vines husband and wife team at the end of the last beat. A fantastic end to a fantastic week.

At the prizegiving the newly crowned 2016 National champion Stuart Hudson thanked the club for its wonderful hospitality – we look forward to returning in 2022!

Overall results in link below.