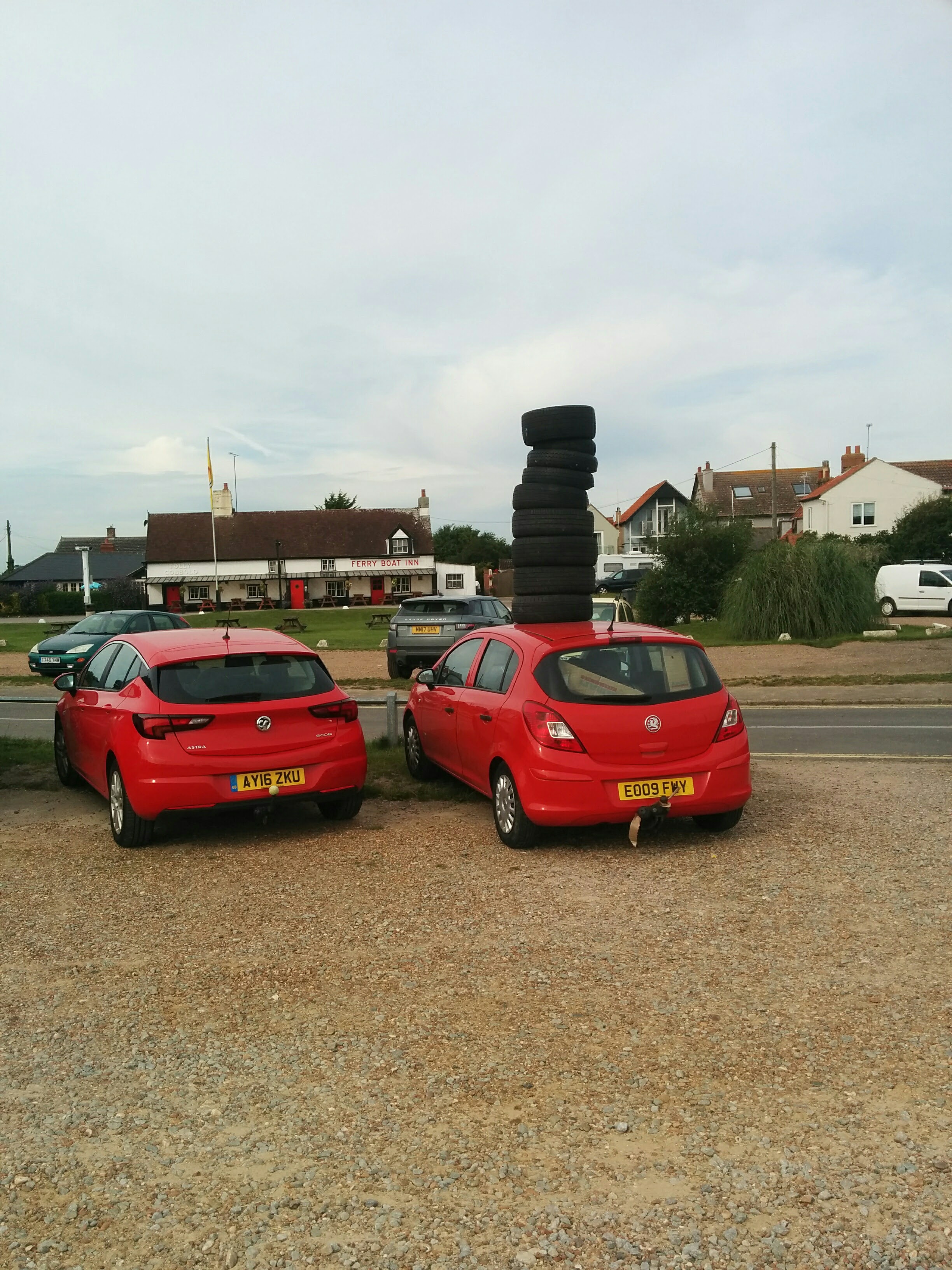 After Dave Chisholm crossed the fleet on Port, Nigel Wakefield, Emily Saunderson, and Chris Kameen, Matt Read were the first to head out left and get into the tide. We led round the windward mark closely followed by Nigel, Jenny Smallwood, Philip Aldous and Guy Davidson, and Sally Wakefield. Annoyingly NIgel rolled us down the first reach, but we managed to hold on, and they didn’t manage to stretch out, the strong tide keeping the fleet close together. Positions remained steady at the front, but Ed and Sophie Smith made some huge gains down the run.. I could this hear this noise behind me and Ed appeared to have come out of nowhere.. I was glad it wasn’t Guy!

We rounded the bottom mark close on the heals of Nigel and Jenny was right on our tail. They put in a great tack at the mark and took the lead as they punched out to the tide favoured left. As the wind went a little bit light we spotted the big  black cloud on the right and took a little hitch up, and the right hand shift smoked us into the lead!! The shortened course flag popped up and woohoo… we won, beating Nigel and Guy, Jenny sadly dropping down to 5th.

I possibly had my best day at a championships ever, as after sailing tow of my old cadet buddies Dave Carroll and Jono Baker were waiting with beers and a speedboat for a trip down to the Ramsholt Arms.. I love doing the firefly Champs!!